Is California About to Kill the Gig Economy? California Passed a Bill that Could Destroy the Gig Economy

The news is significant because the statute may force companies like Uber and Lyft to treat drivers as employees.

Under the law, workers are not employees if the work they do falls outside of the company’s usual course of business. However, even in those cases, if the company controls the contractor’s environment and process, or their work is part of regular operations, then they’re supposed to be employees, with all entailed benefits.

Several different government agencies, including the IRS and Department of Labor, create employee-qualification tests that are applied when conflicts arise.

For its part, the IRS examines 20 factors when evaluating someone’s employment status, including (but not limited to):

Typically, if a worker spends 30 hours a week or 130 hours per month working on your business, there’s a good chance that authorities will classify them as an employee.

Despite the vote, Uber’s head attorney, Tony West, announced that the company will NOT treat its drivers, who are currently classified as independent contractors, as employees. He argued that the company didn’t provide rides but instead served “as a technology platform for several different types of digital marketplaces.” West also stressed that Uber is ready for the fight, pointing out that the company is “no stranger to legal battles.”

Keep an eye on what happens with Assembly Bill 5 in California. If it’s a success, generates more revenue for the state, and cuts back on government medical expenditures, expect other states to roll out similar statues.

Connect with a Startup Lawyer

The Gordon Law Group has worked with innumerable startups on everything from contract negotiations to tax positioning. Click here to read what our clients have to say about us. If you’re ready to consult with an attorney about a legal matter, get in touch.

How the Section 1202 Exclusion Can Save Millions in Taxes Coinbase 1099: What to Do with Your Coinbase Tax Documents 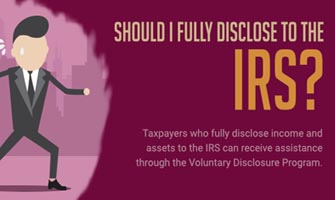 Should I Fully Disclose To the IRS? [infographic]

Taxpayers who fully disclose income and assets to the IRS can receive assistance through the Volunta [...]
READ MORE > 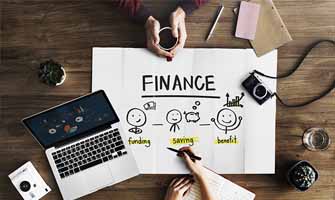 Is Another Tax Cut On The Way?