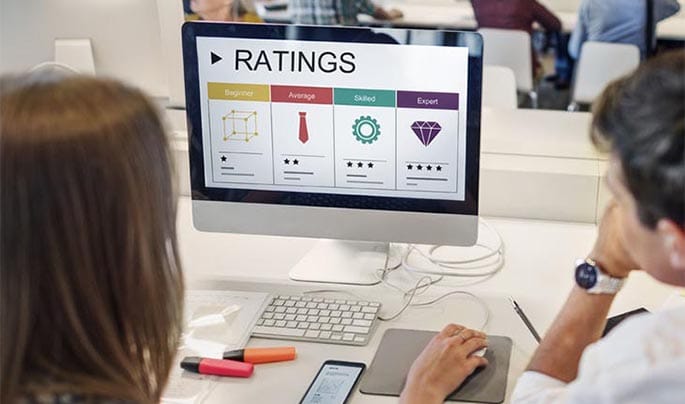 Review disclosures are important, and the FTC is cracking down on influencers and promoters who don’t use them.

On September 2, 2015, the FTC filed a complaint against California-based online advertiser Machinima, Inc. (“Machinima”). The commission alleged that Machinima engaged in deceptive advertising by paying “influencers” to post YouTube videos endorsing Microsoft’s Xbox One system and launch titles (Forza 5, Dead Rising 3, and Ryse: Son of Rome). The complaint also charged Machinima with overstepping its agreement with Microsoft, which described Machinima’s duties as leveraging “influencers” that could be “incentivize[d] . . . to create content” on YouTube. FTC v. Machinima, Inc., Complaint at 2.

The bulk of Machinima’s trouble arose from language in its YouTube promoter contracts. Specifically, a provision claimed ownership to all video intellectual property. It also required promoters “to keep confidential at all times in perpetuity all matters relating to” the agreement with Machinima.

Interestingly, Microsoft didn’t catch much flak over the incident. The FTC quickly closed investigations into it and Starcom (another Machinima payor). Though both companies failed to ensure proper disclosure procedures, commissioners concluded that the incident occurred in spite of, and not in the absence of, policies designed to prevent such lapses. Moreover, when they learned Machinima was paying influencers without disclosing, they quickly took action to remedy the situation.

What Affiliate Marketers Can Learn from the Settlement Terms

Taken together, these mandates would pose a heavy administrative burden on brands and affiliate networks. But they can be avoided by working with an online marketing and advertising lawyer.

Connect With An Advertising and Marketing Attorney

First, our marketing and advertising legal team will examine your business. Once we’ve gathered all the facts, we’ll craft contracts and compensation processes that jive with current promotional standards. In Fyre’s calamitous wake, trustees are clawing back money that Billy McFarland and crew sunk into [...]
READ MORE >

Several months ago, we blogged about a Federal Trade Commission investigation into a crowdfunded pro [...]
READ MORE > 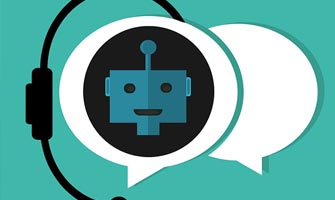 What You Need To Know About The New Bot Disclosure Law 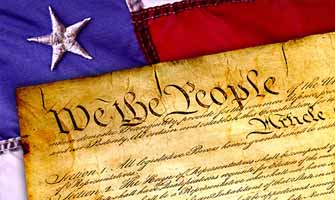 Four Legal Considerations before Partnering with an Influencer

Over 80% of brands use social media influencers to promote products. But leagues of those companies [...]
READ MORE >