The Federal Trade Commission (FTC) and technology giant Qualcomm are at loggerheads. And the kerfuffle involves Apple.

FTC v. Qualcomm: The FTC’s Side

Additionally, agents alleged that because Qualcomm is a major baseband chip provider it can force companies, like Apple, to sign expensive licensing deals for technology not even used in its chips.

During discovery on April 12, 2017, the FTC expressed concerns that if discovery (and the rest of the suit) did not move along at a good pace, their ability to obtain equitable and effective relief would be jeopardized.

One of Qualcomm’s arguments is that Apple allegedly put the FTC up to an unsubstantiated lawsuit. This is something they say Apple has done before. Apple is presently withholding billions of dollars in royalty payments from Qualcomm.

Qualcomm has been under worldwide scrutiny with fines in South Korea ($854 million), China ($975 million), the EU, and elsewhere. Additionally, Blackberry was awarded $814.89 million in a similar dispute with Qualcomm.

Qualcomm maintains that the FTC has no evidence of anticompetitive harm to its rivals. The motion to dismiss is based on the fact that competitors have not yet produced a single instance where they have suffered loss as a result of Qualcomm’s patent royalties. After the FTC responds to the motion on May 12, 2017, Judge Lucy Koh will decide whether to dismiss.

Connect With An FTC Compliance Lawyer

Is the FTC knocking on your door? Do you want to make sure the FTC doesn’t come knocking? Either way, we can help. Get in touch today with our FTC defense team to begin the conversation. The consultation is on us. 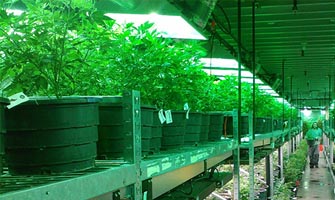 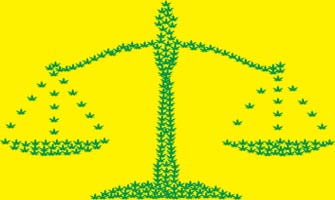 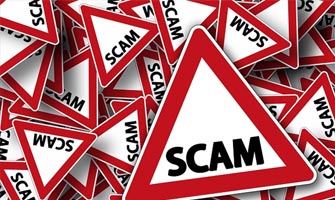