Gamma Labs makes G Fuel, an energy drink “marketed as a secret sauce to enhance focus and endurance for virtual battles.” To use an analogy: G Fuel is to esports as Gatorade is to football.

An excerpt from a Californian government page:

In 1986, California voters approved an initiative to address their growing concerns about exposure to toxic chemicals. That initiative became the Safe Drinking Water and Toxic Enforcement Act of 1986, better known by its original name of Proposition 65. Proposition 65 requires the State to publish a list of chemicals known to cause cancer or birth defects or other reproductive harm. This list, which must be updated at least once a year, has grown to include approximately 800 chemicals since it was first published in 1987.

G Fuel Lawsuit: Too Much Lead?

According to authorities, G Fuel drinks contained excessive amounts of lead. Plus, the product label didn’t include proper ingredient warnings.

When it comes to marketing food stuffs, brands must follow regulations outlined by both the FTC and FDA. The financial penalties could be huge, weighing in at $2,500 a day, per violation. Since the allegations date back to 2014, authorities could force Gamma to hand over a whole lot of ducats.

This is not G Fuel’s first media hiccup. Back in 2016, a young boy was hospitalized after knocking back too much of the caffeinated beverage on his bus ride home from elementary school.

It’s only fair to note that G Fuel isn’t the only energy drink to face ingredient-related lawsuits. 5-Hour Energy and Monster Energy have both found themselves in the legal ring over marketing issues. In 2016, Morgan & Morgan sued Monster Energy five times over health deterioration allegations. However, all the cases were eventually dismissed. In 2017, the FTC dinged 5-Hour Energy for $4.3 million over deceptive advertising practices.

Will esports athletes sponsored by Gamma feel any ramifications because of this lawsuit? Most likely, no. In fact, to combat the negative press, Gamma may even amp up their advertising efforts. However, if authorities come out on top in this legal battle, Gamma may have to fork over a hefty fine, which could have a negative budget impact.

Gordon Law Group works with esports athletes and vendors on everything from contract negotiations to sponsorship agreements to product and marketing compliance. Let’s talk. Get in touch today to begin the conversation. 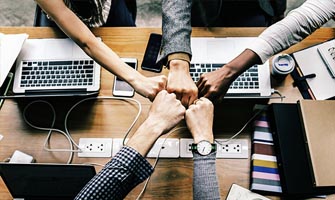 You came up with the idea — and maybe even secured first-round funding. Now, before you go any fur [...]
READ MORE > 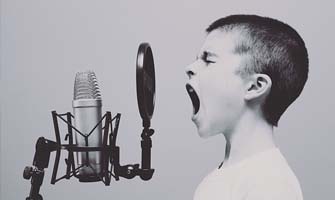 Kidfluencer Legal Considerations: What Every Parent and Manager Needs To Know

“Kidfluencers” are the new supermodels. Brands, from Crayola to Carnival Cruises, are courting y [...]
READ MORE > 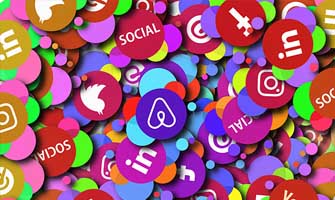 Could Your Business Survive An FTC Online Privacy Fine?

Did you hear the news about Facebook’s five-billion-dollar footnote? The tech giant recently discl [...]
READ MORE > 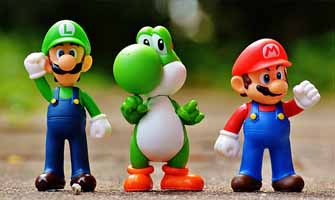 Esports athletes typically sign several contracts when joining a team. Not only must they agree to t [...]
READ MORE > 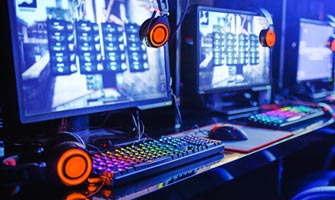 Let Them Game! Esports Can Lead to a College Scholarship!