SEC Says: Bitcoin NOT a Security The U.S. Securities and Exchange Commission (SEC) has spoken: Bitcoin is not a security. The clarification came in the form of a decision letter denying the establishment of a Bitcoin-based investment fund.

Everyone invested in the cryptocurrency market should take two minutes to read about the situation since it will impact near-future industry developments.

Closed-end interval funds don’t trade stocks on the secondary market; instead, the fund periodically buys back shares. These types of investment vehicles are usually characterized by high fees, high yields, and high illiquidity.

In its proposal, the company argued that its offerings complied with standards defined in the Investment Company Act.

The SEC, however, did not agree. In a letter outlining its Cipher verdict, the commission said:

“We think [your] conclusion is incorrect under both the reasoning of SEC v. Howey and the framework that the staff applies in analyzing digital assets. Among other things, we do not believe that current purchasers of bitcoin are relying on the essential managerial and entrepreneurial efforts of others to produce a profit. Accordingly, because Cipher intends to invest substantially all of its assets in bitcoin as currently structured, it does not meet the definition of an ‘investment company’ under the Investment Company Act, and it has inappropriately filed on Form N-2.”

The Securities and Exchange Commission also argued that if Bitcoin qualified as a “publicly-offered security,” then, by definition, Cipher would automatically become an underwriter of Bitcoin, which ultimately undermines its argument.

The SEC’s Cipher ruling isn’t a regulation, but it does provide helpful guidance. Moreover, even though the decision isn’t codified law, attorneys can use it as a reference when drafting opinions and arguments.

If you want to read more about cryptocurrency legal matters, head to our token legal blog. If you’re ready to speak with an attorney, get in touch today. We have the solutions you need. Are U.S. Lawmakers About to Crush the Cryptocurrency Industry?

Will US lawmakers bungle the burgeoning blockchain industry by amending a 50-year-old law so it cove [...]
READ MORE >

Kraken Forced to Send User Information to the IRS

The IRS is turning its sights on popular cryptocurrency exchange Kraken in its efforts to enforce ta [...]
READ MORE > 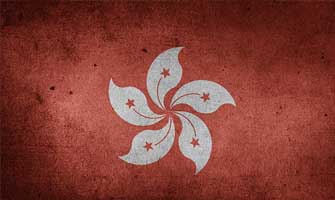 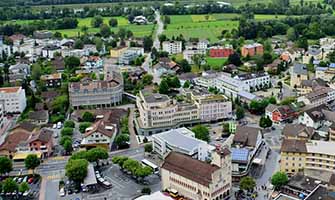