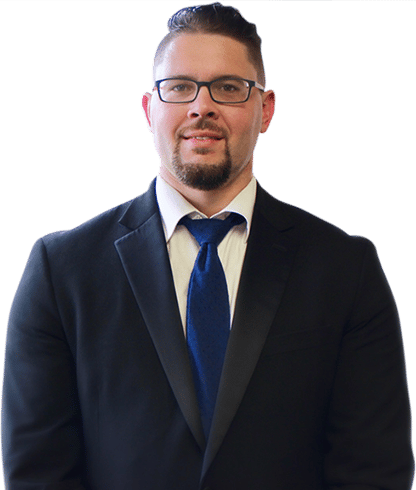 James Cortez is a cryptocurrency tax analyst and bookkeeper at Gordon Law Group.

James studied at Harper College and Western Illinois University, earning his bachelor’s degree in Kinesiology/Exercise Science with a minor in Business Management. For several years, he served as club manager at high-end fitness centers such as Midtown Athletic Club and the private fitness club at the Kraft Heinz Research & Development Center. He also worked as a personal trainer.

Realizing he wanted to join a smaller company, in 2016, James became an administrative assistant at Gordon Law Group, where he developed an interest in cryptocurrency investing. By maintaining his own trading records, he quickly realized the need for bookkeepers who understand the cryptocurrency world. He made it a personal goal to help cryptocurrency traders with their taxes and record keeping.

In 2018, James spent 2 months volunteering in Puerto Rico in the aftermath of Hurricane Maria. He rang in 2019 at the famed Crypto Mansion in San Juan with early crypto investors like Brock Pierce and Rhett Creighton.

Outside of cryptocurrency, James enjoys sports and fitness, music, and playing Call of Duty.