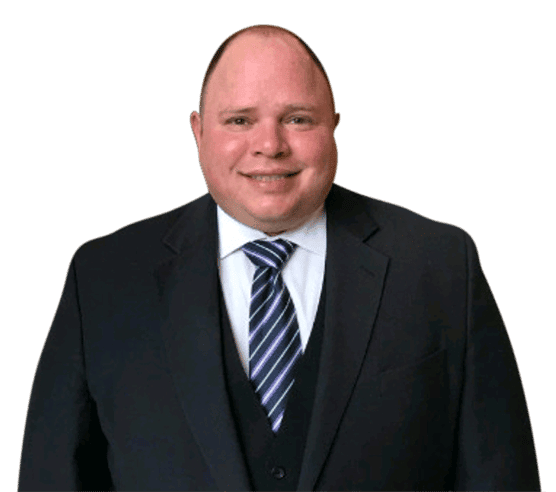 Originally from Ponce, Puerto Rico, Johnny worked for his family’s supermarket business for many years before developing an interest in tax law. After earning his Juris Doctor, he decided to pursue a Master of Laws degree at American University, where he had the honor of studying under Chief Judge of the United States Tax Court Maurice B. Foley. Johnny realized that cryptocurrency tax law was an emerging, in-demand field that he wanted to pursue.

Before joining Gordon Law Group, Johnny worked as an IRS tax office legal fellow in the office of counsel to the National Taxpayer Advocate; worked as an international tax legal editor for Bloomberg Tax; and served on various successful political campaigns spanning from Florida to Montana.

At Gordon Law Group, Johnny continuously works to help clients save on their taxes while providing 5-star customer service. He is also actively working with political leaders from both sides of the aisle to increase understanding of the cryptocurrency and blockchain industries and the unique legal and tax issues they face.

In his spare time, Johnny enjoys giving back to the cryptocurrency community by answering questions on all social media platforms. He also enjoys watching and playing sports, watching movies and TV series, reading autobiographies, playing piano, learning Mandarin, and continuously looking for new things to learn.