Representatives in the House passed another tax act. Dubbed the Protecting Family and Small Business Tax Cuts Act, the legislation is meant to serve the middle class and, according to Rep. Kevin Brady, “allow more businesses to move from their kitchen table to their first office.”

Below, we’ll review the bill’s basics and explore how it could impact your finances.

If you landed on this page in search of a startup lawyer, hop over here. Hunting for a tax attorney? Head here.

The proposal passed the House, but the Senate has yet to green light the legislation. Will it, you ask? Well, political experts are currently split on the matter. Things will likely become clearer after the midterms. We’ll be keeping our eyes on this, though.

Connect With An Illinois Tax Lawyer Who Works With Startups

In the meantime, various credits and deductions are available to businesses and startups — and we know how to best leverage them so you can hold on to your money.

If you’re ready to speak with an Illinois tax lawyer, get in touch today. We have the answers and know-how you need.

Top 5 LLC Advantages for Your Business

You should consider forming an LLC if you want to save on taxes and gain added protection for your p [...]
READ MORE >

Failing To Report Overseas Accounts Can Lead To Criminal Charges. These Are The Rules.

IRS Tax Levy: What Is It and How Can You Stop It?

An IRS tax levy can put your property and personal assets at risk. Back taxes are hard to eliminate, [...]
READ MORE > 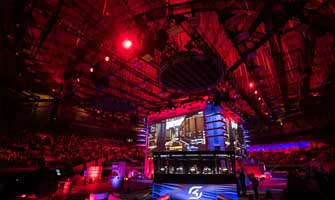 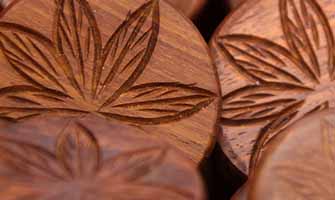