Imagine getting a tax refund for decades, only to discover that you now owe $7,000. That happened to Emily Kuroda, or as TV fans know her: Mrs. Kim from the “Gilmore Girls.” Recently, the actor opened up about how the new tax code decimated her finances.

And she’s not the only one. Legions of American actors are now dealing with massive tax responsibilities, and non-household names are feeling the crunch.

Below, we’ll look at the current state of actors’ tax affairs and the remedying efforts of some federal legislators and industry organizations.

Actor Taxes: How It Was

Before the Tax Cuts and Jobs Act of 2017, actors could write off work-related expenses under the Miscellaneous Itemized Deductions. Headshots, costumes, acting coaches, mileage, supplies, and audition travel all qualified as valid deductions, even if they didn’t get the role. So long as the expenses exceeded two percent of their adjusted gross income, they were good to go.

Under the old system, Kuroda enjoyed an annual tax refund.

Actor Taxes: How It Is Now

The Tax Cuts and Jobs Act eliminated the Miscellaneous Itemized Deductions section as it related to actors’ expenses. Kuroda explained:

“Before I was breaking even, but now I’m losing money if I were to take a job out of town. I have to think twice before I can commit myself to these projects because … I can’t write anything off.”

Sandra Karas, the secretary and treasurer of the Actors’ Equity Association, lamented:

“Many of them can’t afford the tax hike. They don’t know what to do with these expenses that they have, that they must spend, to continue their careers.”

By way of example, Kuroda did a play in New York last year that ran four weeks. She made $3,000. However, after airfare, meals, accommodations — expenses she could once deduct — her profit amounted to a measly $200.

Actor Taxes: The Fight To Fix The Problem

Actor unions and trade associations, like Actors’ Equity and SAG-AFTRA, are lobbying to update the tax code. They want a stipulation added that allows performers to deduct work expenses if it’s above 10% of their gross income from the performing arts.

They’re also looking to update the Qualified Performing Artist provision. Passed back in 1986, the law allows performers to deduct work-related expenses in addition to their standard deduction, but only if they qualify.

One of the bill’s co-sponsors, Representative Chu, expounded:

“[Actors] take the risk of applying for jobs that they never get … and yet they may not be able to get the money through that job that would actually pay for it. It’s only right that they are able to get some tax relief for their high-risk business.”

For her part, Gabrielle Carteris, president of Sag-AFTRA, urged:

“[The Qualified Performing Artist provision] is vitally needed legislation that restores the right of lower and moderate-income performers, including many SAG-AFTRA members, to deduct these unusually high expenses. This bill provides tax fairness across the performing artist spectrum.”

Connect with A Tax Law Attorney

The Gordon Law Group has attorneys in Illinois and California. We regularly work with freelancers and contract workers — including actors — on tax positioning. Do you need help maximizing the tax code? We guide people through the maze. If you’re looking for new ways to save on taxes, we have solutions. Get in touch today to start exploring your options. 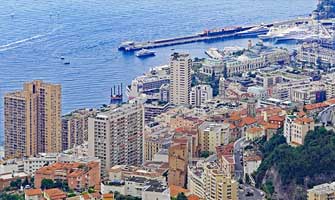 You’re in startup mode and contemplating offshore incorporation. What should you consider? Let’s [...]
READ MORE > 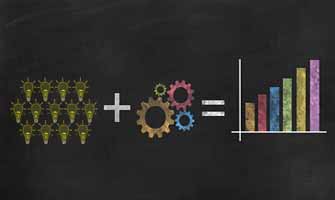 Form 3520: Reporting Foreign Trusts and Gifts for US Citizens

If you received transactions from foreign trusts or entities during the tax year, you may need to fi [...]
READ MORE > 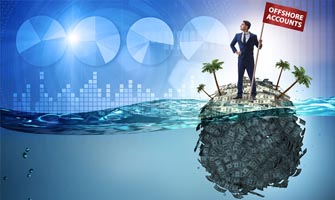