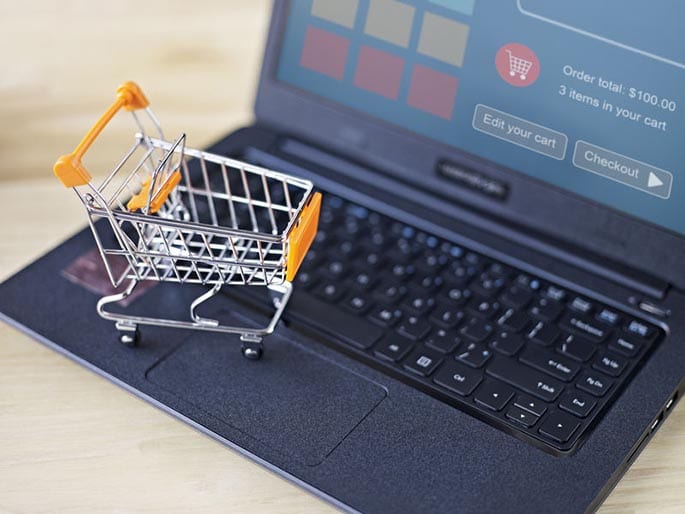 In a nail-biter 5-4 decision, the Supreme Court of the United States, using South Dakota v. Wayfair, overturned a quarter-century-old precedent that said states could only collect sales and use tax from businesses with an in-state physical presence. The principle was commonly known as a “nexus” standard. But the e-commerce age ushered in new realities.

Must Every E-commerce Entrepreneur Now Remit Sales and Use Tax To South Dakota?

The question we’ve heard most often: Will we now have to remit sales and use tax to South Dakota?

The answer: Not if you deliver less than “$100,000 of goods and services into South Dakota or engage in 200 or more separate transactions” with residents of The Mount Rushmore State.

Why aren’t sellers who do less than $100,000 in sales in the state subject to the tax? It all has to do with the “nexus” designation. You see, back when courts set the “physical presence” standard, they considered tax usage. Namely: Should nonresident businesses be forced to pay taxes that went towards South Dakota’s roads and public works? After all, out-of-state operations weren’t drawing on state resources.

But times have changed since authorities first established the “nexus standard”; it’s the e-commerce era; interstate commerce’s ascent has ushered in a new era of shared resource usage. As such, a new threshold has been set: $100,000. The reasoning: If a given company does that much business in South Dakota, then by definition it’s availing “itself of the substantial privilege of carrying on business in South Dakota.”

What’s Next? Will ALL States Now Implement E-commerce Sales and Use Taxes?

Lawyers and market analysts all agree: Other states will rush to revise their sales and use tax codes to mirror South Dakota’s. After all, such structures translate into more tax revenue.

While this ruling is extraordinarily significant, and will undoubtedly lead to more companies collecting sales taxes for online transactions, it doesn’t mean the end of tax-free Internet shopping.  A company must still have substantial nexus, within a state, for the extra levy to kick in.  Though the “physical presence” definition is no longer the bright-line test to determine jurisdictional nexus, it doesn’t mean that a small startup, or hobbyist business, who sells one thing to one customer in South Dakota, will have to start accounting for the new tax standard.

Connect With An E-commerce Lawyer

If you are concerned about the ramifications the Wayfair decision has on your business, please give us a call.

Gordon Law Group works with e-commerce businesses and entrepreneur across the country and Canada. We handle vendor agreements, terms, e-commerce tax issues, marketing compliance, intellectual property registration and litigation, online review matters, and more. If you run an affiliate or e-commerce company and need a legal hand, get in touch. We have the experience you need at the price you want. 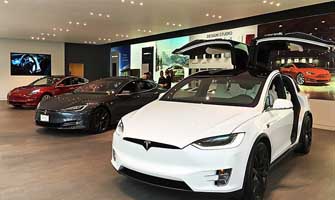 Elon Musk is back in the headlines. This time around, the tech entrepreneur has weighed in about Cal [...]
READ MORE > 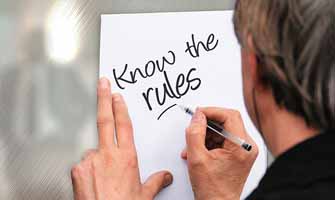 Business publications are begging small companies to work with tax professionals this year. Even tho [...]
READ MORE > 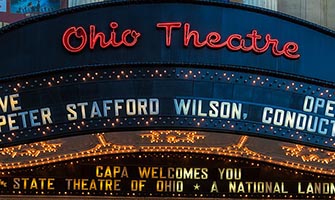 What is the Trust Fund Recovery Penalty?

The Trust Fund Recovery Penalty (TFRP) allows the IRS or a state tax board* to hold individuals pers [...]
READ MORE > 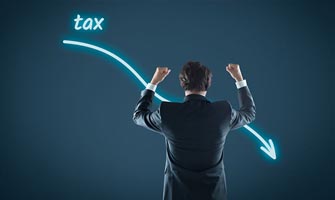